Stripe Style
Visible are stripes and within the stripes are gradient colours that run into each other. These cause the eye to flicker. At first the noses are hidden. It is often about things that are not obvious, only appearing at a second glance.
Dot Style
The nose is the most striking feature in a profile. Profilare in Latin means drawing a line. Profiles provide information based on facts about a person, not gathered by the person themselves. A profile is a roughly drawn line. Upon turning a nose around, it creates a question mark. The style, i.e. the repetitive pattern, consists of dots, the dots of the question mark.

The Nose
The nose is often referred to in literature. Noses are symbols for curiosity (poking one’s nose into things) and lies. In a pictorial poem (Calligramme) by Guillaume Apollinaire from 1913, L’Ouillet – the carnation – the nose is depicted as the throne of our future knowledge. I like this interpretation, as opposed to that of curiosity and lies; it is open and directed to what is still ahead.
I also like the wordplay connecting the word Glanz with the English word glance, which means look. Glance on the nose. Der Glanz auf der Nase. Reference to a case study from Sigmund Freud’s essay on “Fetischismus”. A young man creates a fetish out of “a certain glance on the nose“ of his sexual partner. The glance on the nose was the premise for sexual intercourse with the chosen lady. Freud’s analysis connects the word Glanz with the English word glance. Through the story of the Glance on the nose, our glance is directed to the nose. The visual desire finds resonance through the glance. The glance is the flicker that occurs when the waveform gradient colours run into each other. The nose becomes a representative for sight and desire. 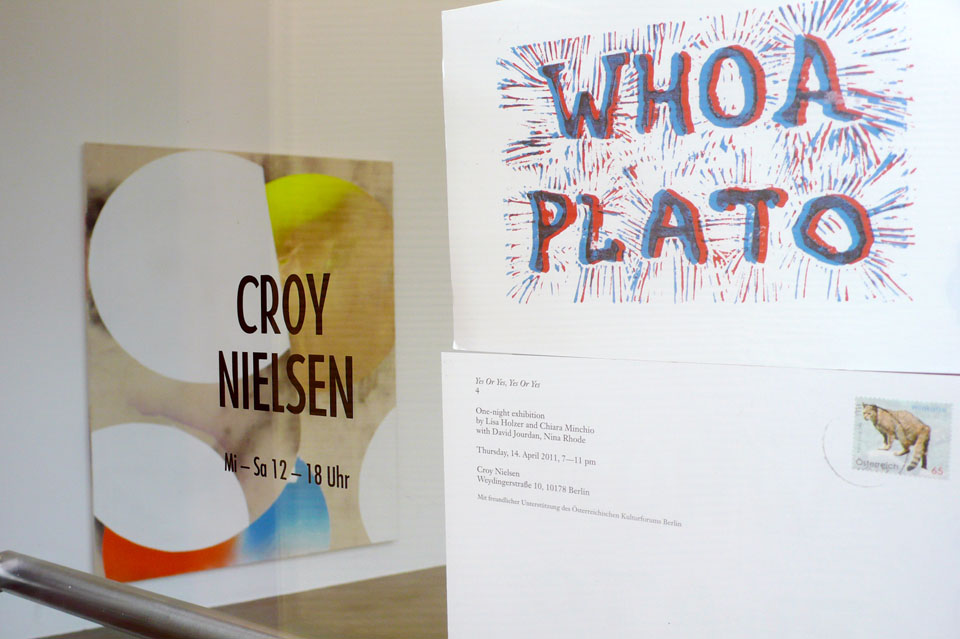 4 exhibitions as performances of themselves

The reiterated affirmation in Yes Or Yes, Yes Or Yes refers to us, our works, the reiterated concept of this project, the four evenings, and is a reiterated yes for an art that believes in itself, takes itself seriously and, knowing about itself – and for this very reason – never wants to get along without self-irony.

Subtly dressed up, we will also exhibit ourselves as artists and thus, also in this manner, standing beside ourselves so to speak, take into account in a performative way, the tragi-comical nuances in this alleged vocation-profession and all the embarrassment and dignity of exhibiting oneself or something of oneself.

* Primo Moroni founded the “Si o si Club” in Milano, after his withdrawal from the communist party, PCI in 1967. The “Si o si Club” was an independent place where for some years lectures, debates, and concerts took place. Primo Moroni (1936-1998) was an Italian intellectual and author, as well as an important figure of the non-parliamentary left in Italy. 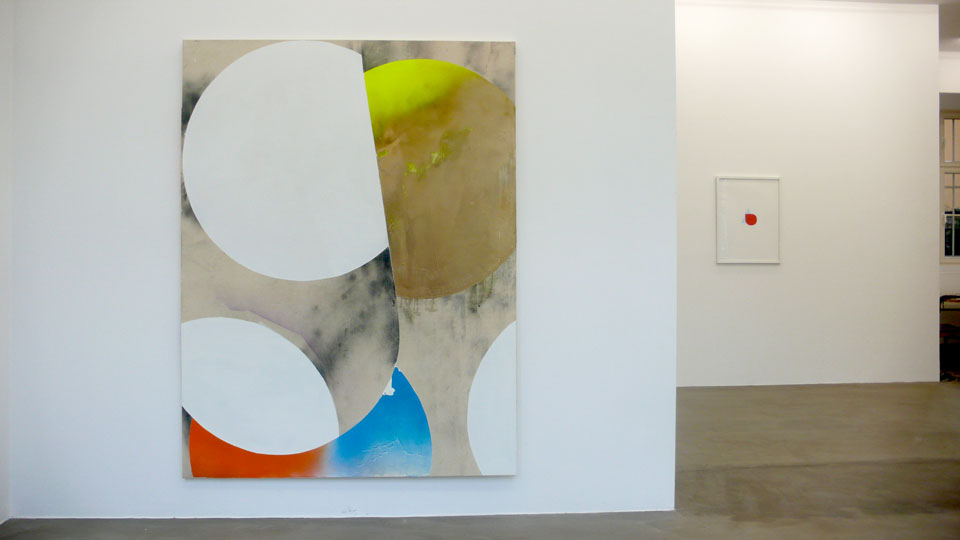 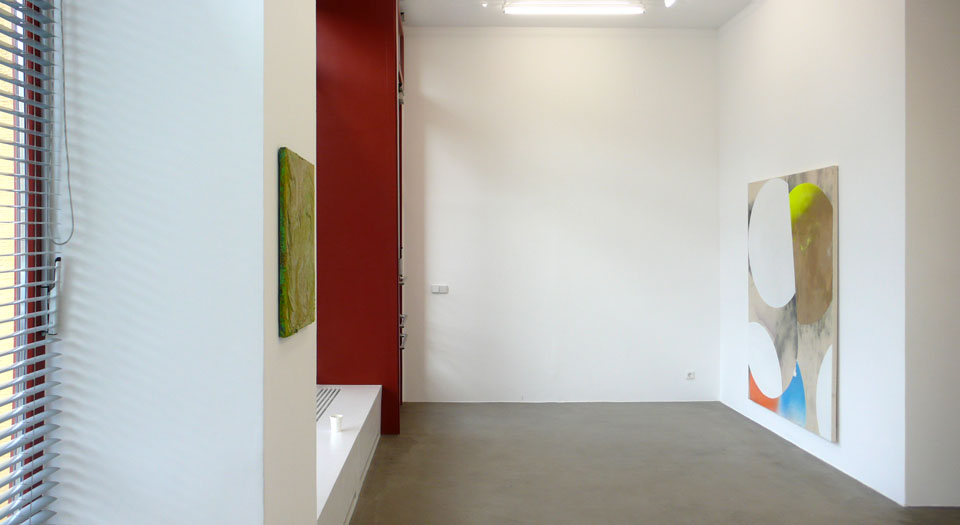 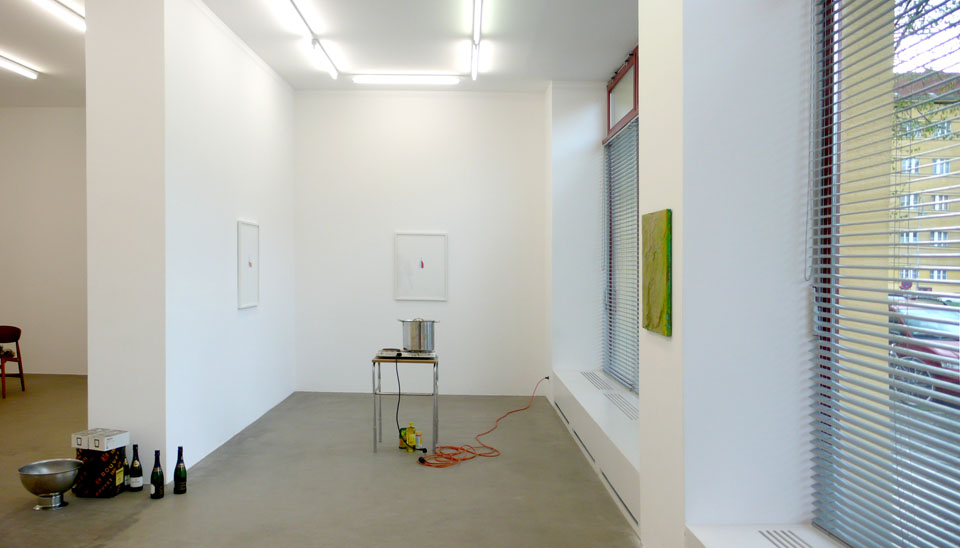 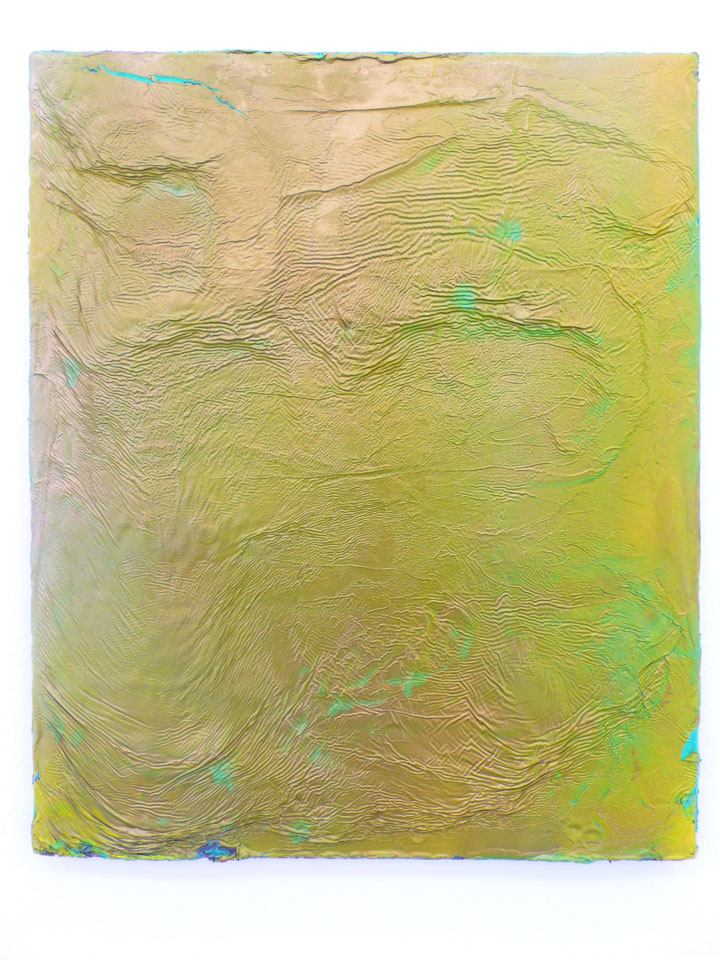 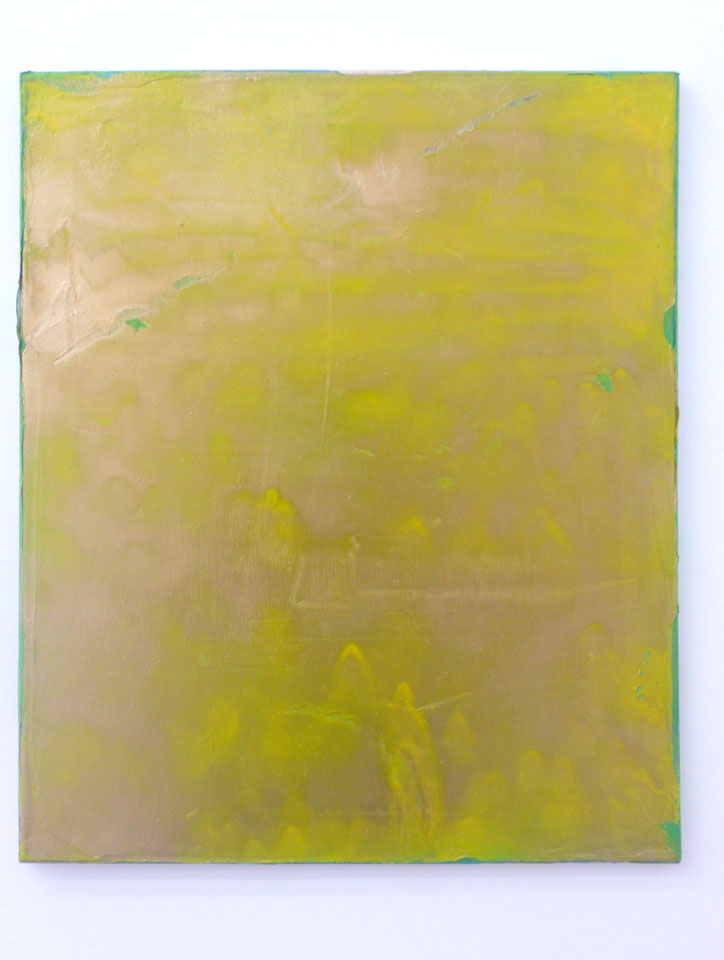 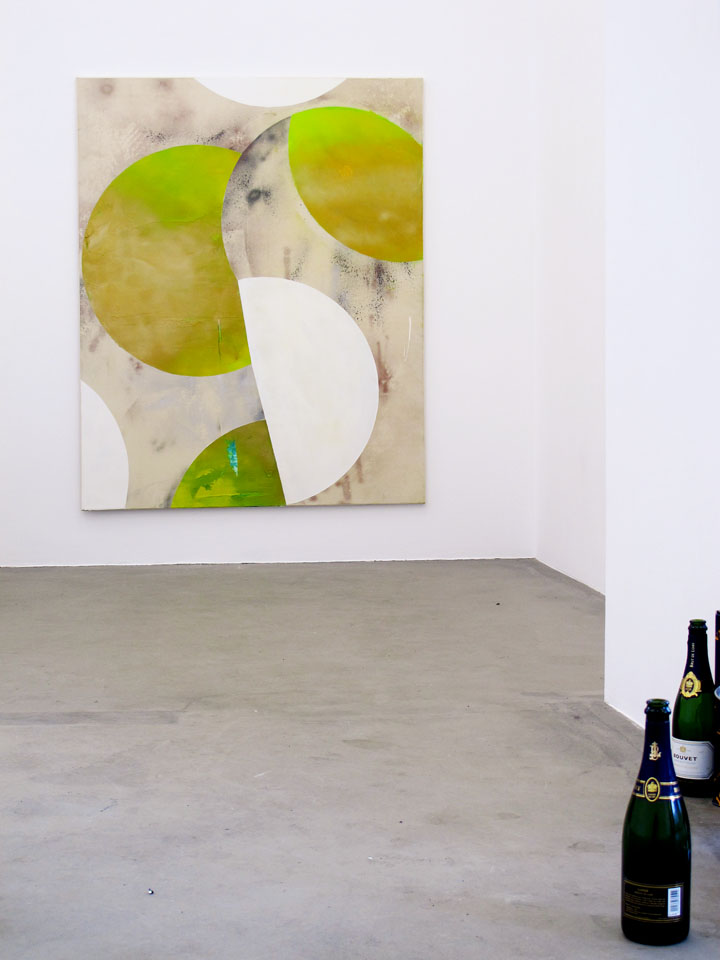 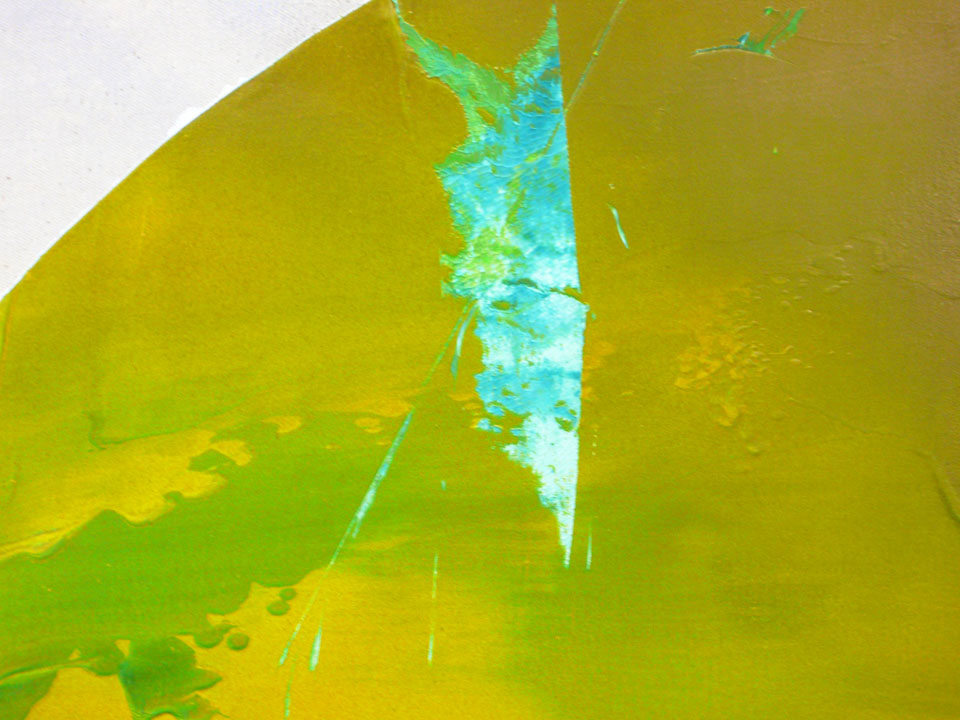 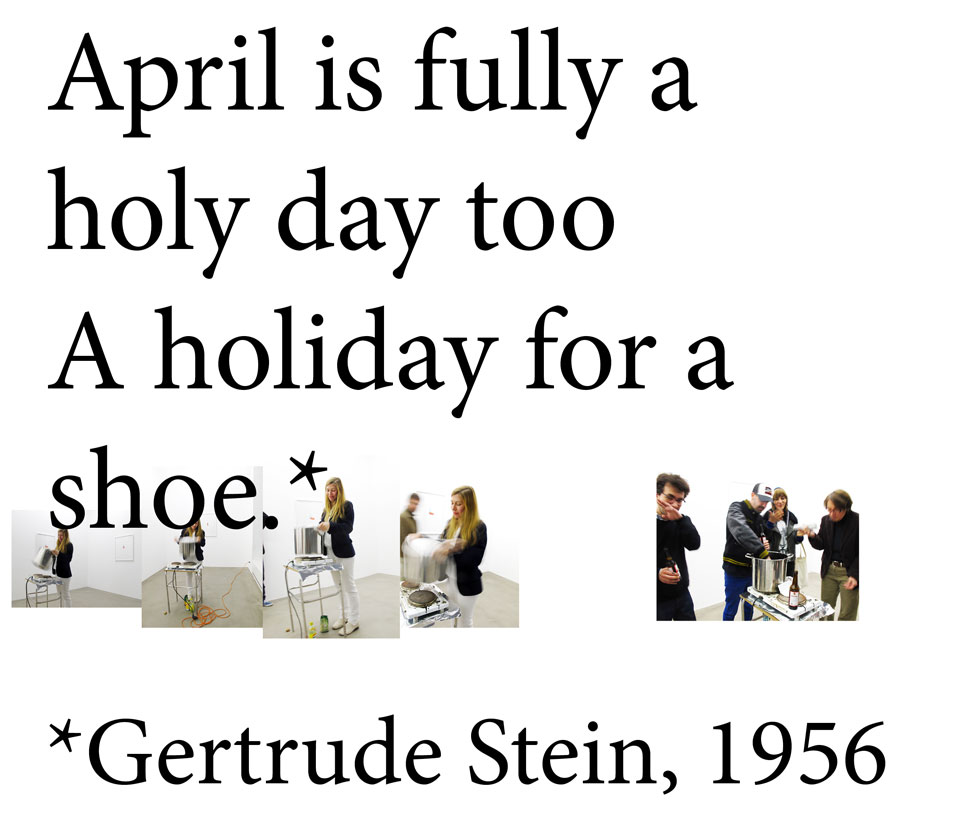 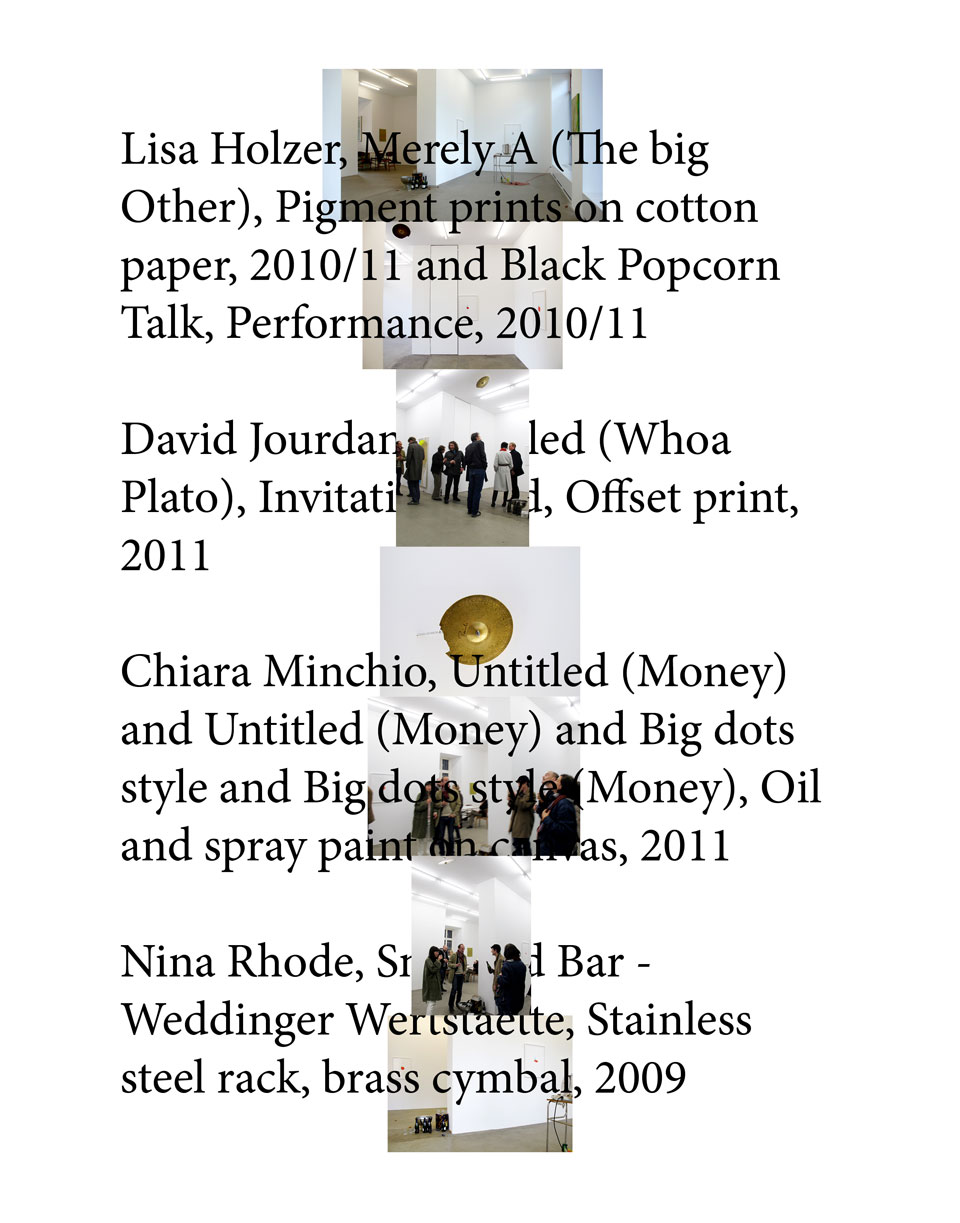