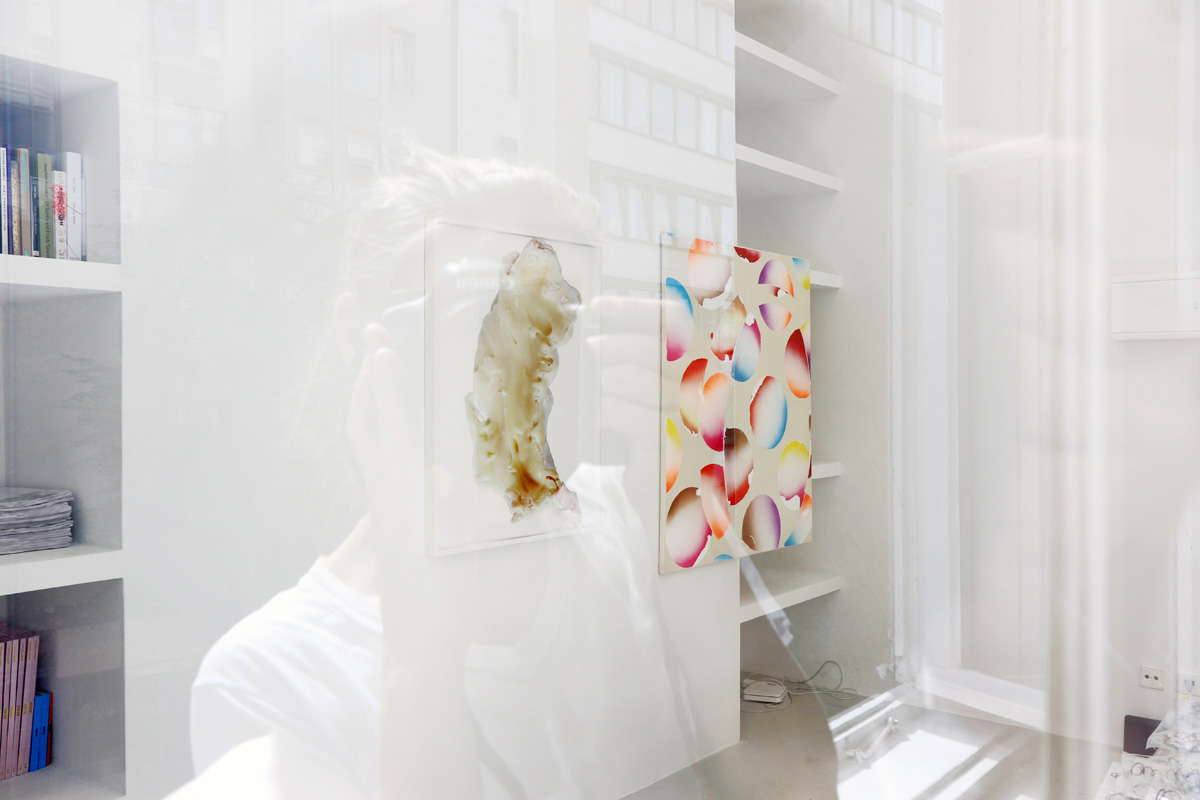 The Man Who Is Unhappy and Opium In Cents Aesthetic

Later we fail/love. We say we cannot. We are late. As late as possible.

Men – what a humble word! The Man Who Is Unhappy is one group of a new series of works called Men. Men follows a previous series of works that were inspired by the Young-Girl* described by Tiqqun. Although the notion of the Young-Girl as a figure of capitalism of course also includes men as well. The first works concerning men were on view in my exhibition Keep All Your Friends at Rowing in London this May. Men stems from a perception of men’s helplessness, as well as my own helplessness with them. Another sweat-driven extension of my preoccupation with desire. Men is a highly subjective, personal work and so leads to a universally valid picture of men.

All works are pigment prints on cotton paper, and all framed in bespoke, white, varnished frames. As in previous works the reflective glass of the frames is treated as well, carefully dotted by hand with Crystal Clear 202/1 polyurethane (my hand against, my hand against glass). Body heat leaks, individually, how unique, as sexy, scentless, tactile drops of sweat which again you will not be able to remove. Otherwise shades of dead wan yellow are of interest formally, the colour of peeled bananas, spaghetti, Michel Houellebecq’s hair, Go Blonder shampoo or as here creamy camembert.

On view at The Composing Rooms are four of the eight The Man Who Is Unhappy. And for the opening we’ll share some melting camembert… – Lisa Holzer

Opium In Cents Aesthetic – Drawing, Paintings, Letters, Fabric, Socks
Opium is a body of work inspired by the story of the Yves Saint Laurent perfume Opium, its packaging and advertising based on a forbidden far East exotic desire. Cents is related to a previous body of work Cents reflecting the role of economy -personal and global- and a hymn to the smallest dividend, the cent. The whole work comprises drawings on paper, oil and spray paint on canvas -in two series- a fabric made in China during a grant and an unlimited edition of printed socks. Opium on Cents Aesthetic Fabric is based on the story of the African Print Fabric, this technic was invented in China 1000 years ago, industrialized by Europeans in great colonial time, appropriated by some African countries as a symbol for their identity, and finally brought back to China to be mass produced for the global world. On view at The Composing Rooms are Opium In Cents Aesthetic Letters and Opium In Cents Aesthetic Socks.
– Chiara Minchio

The first 31 Opium In Cents Aesthetic unlimited edition, numbered and signed socks will be available on 22nd August for €35 a pair. 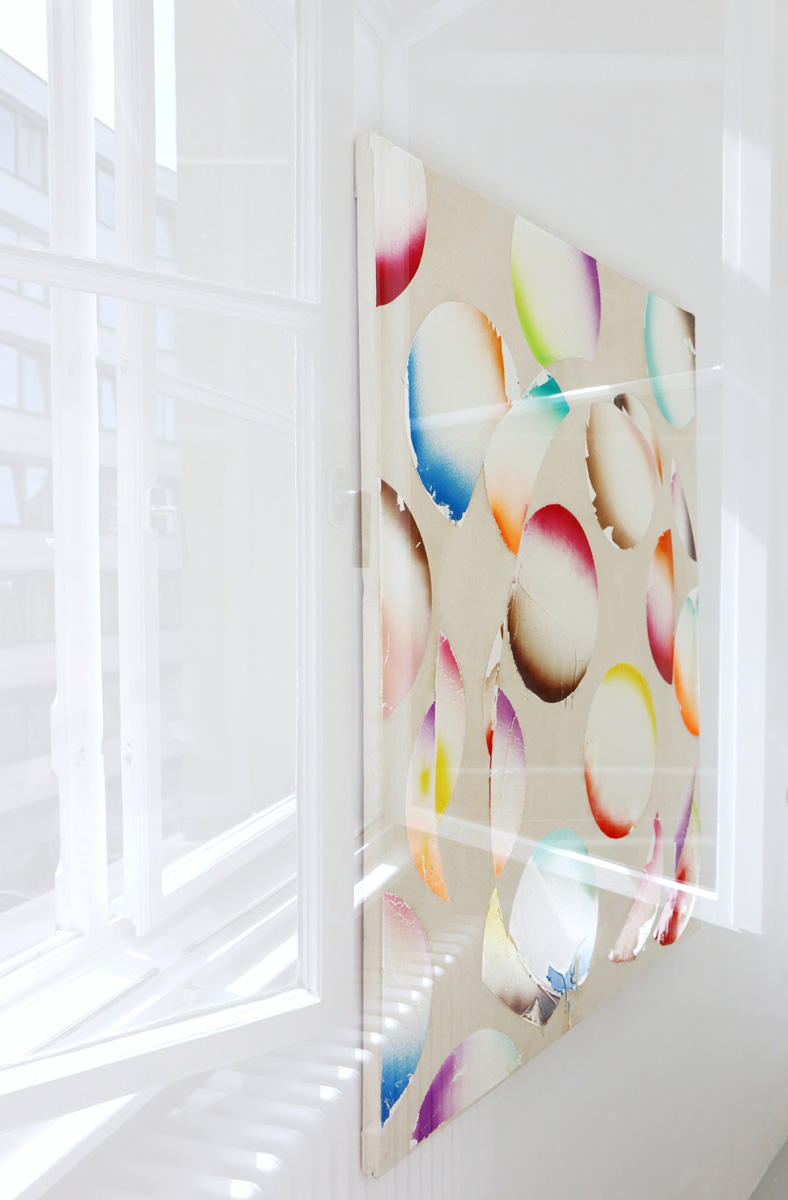 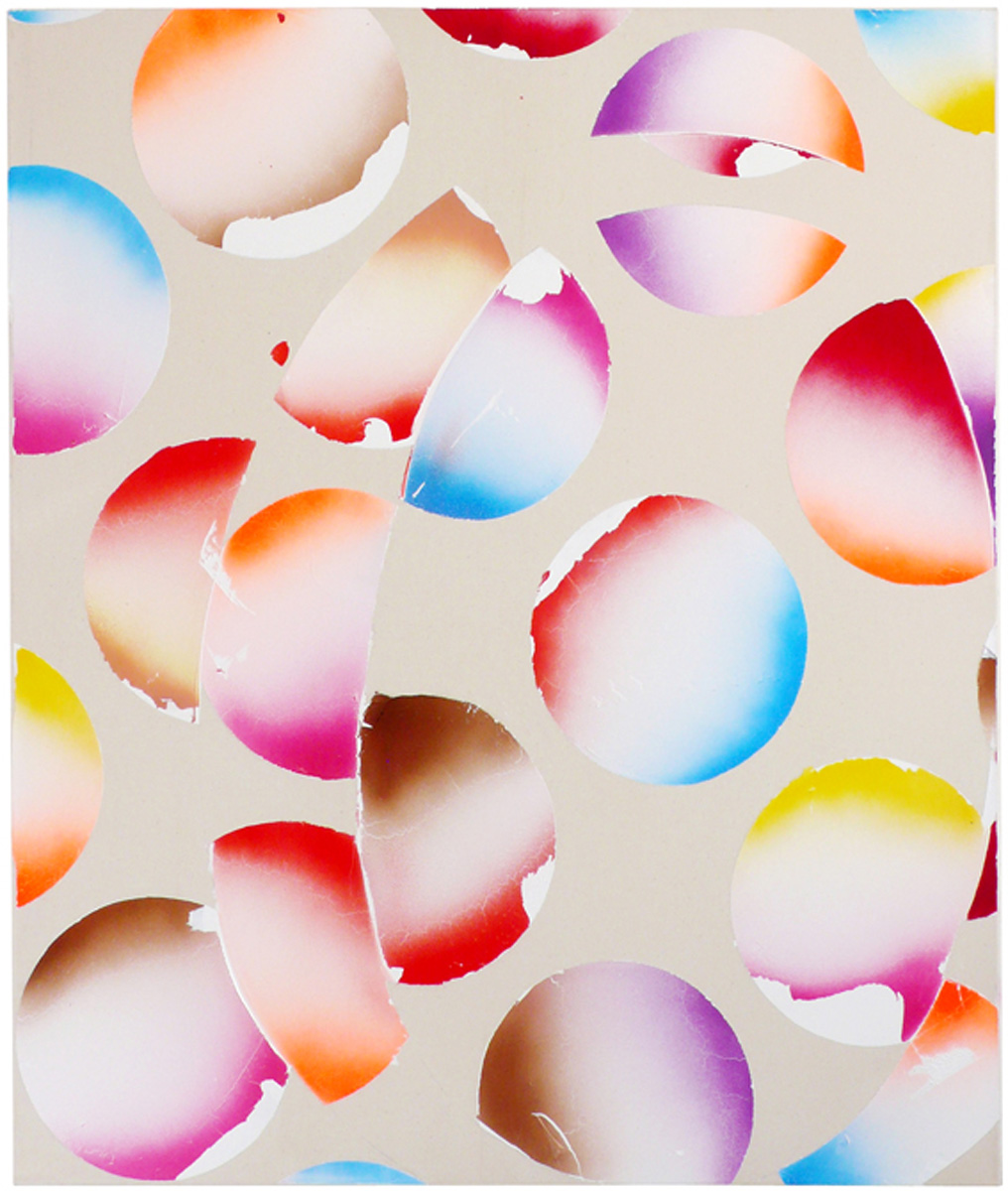 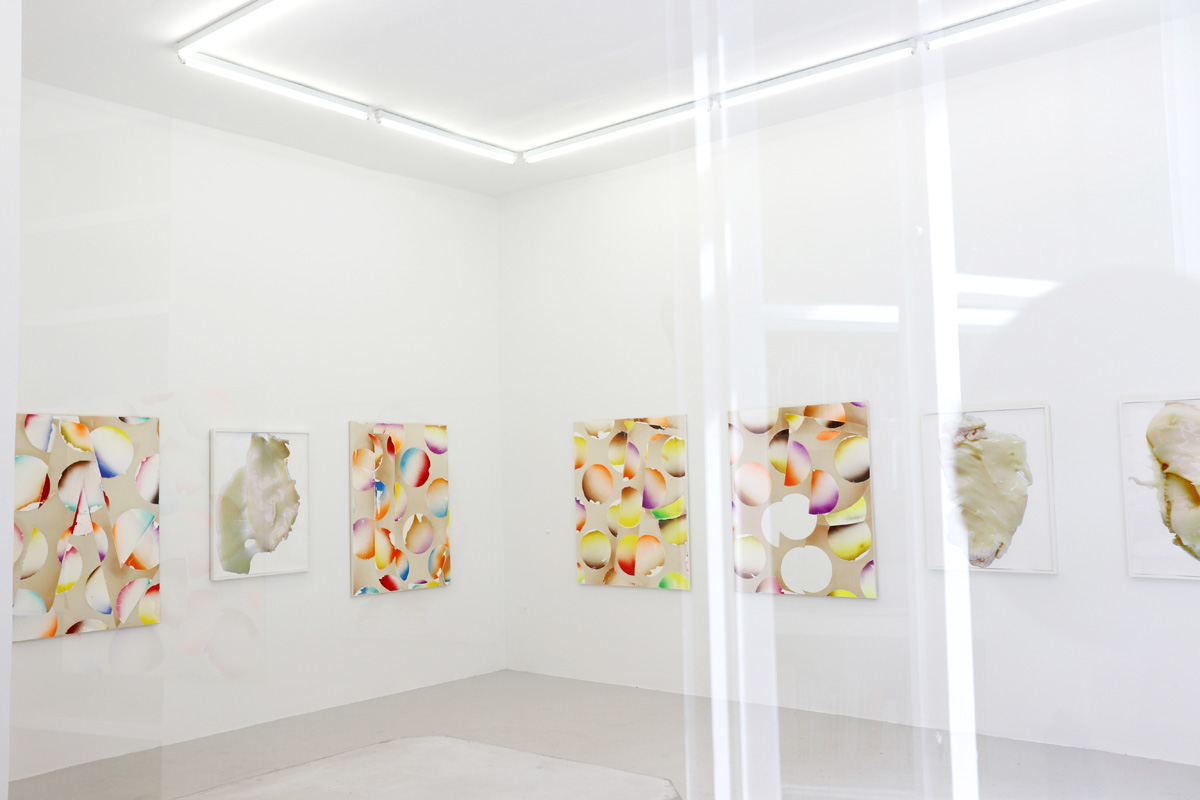 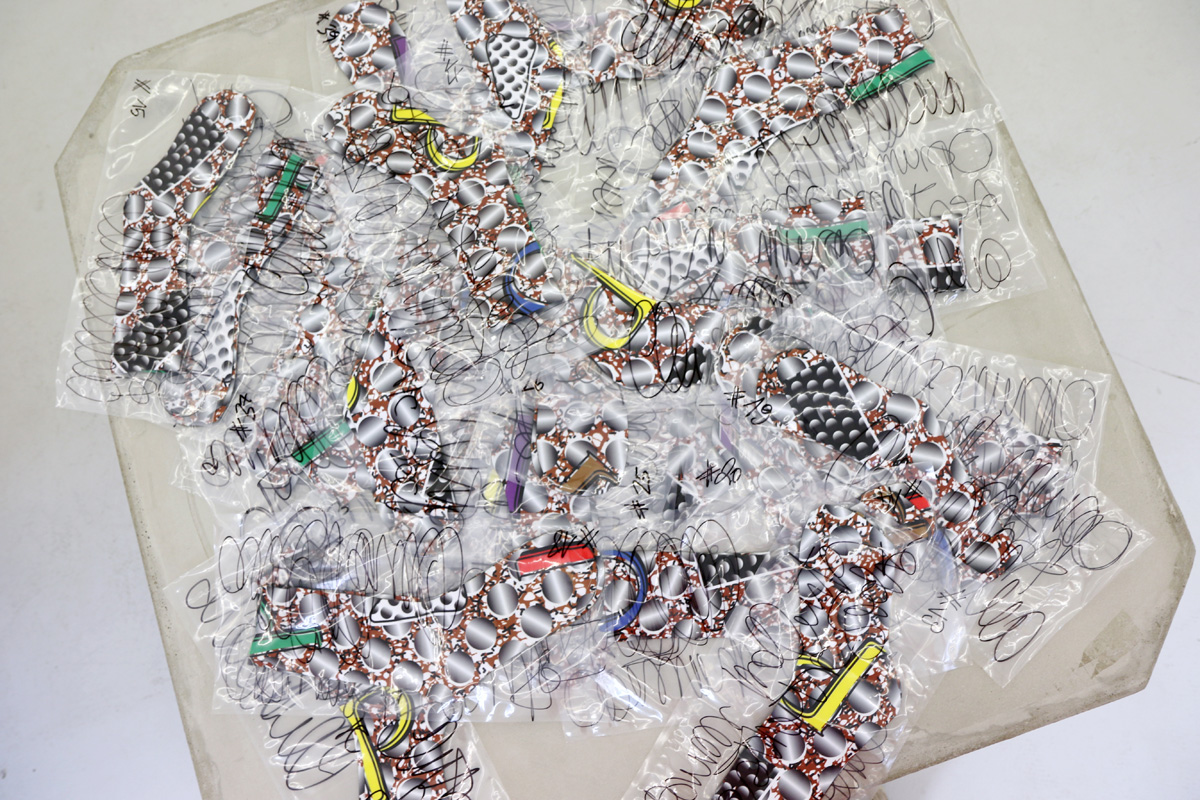 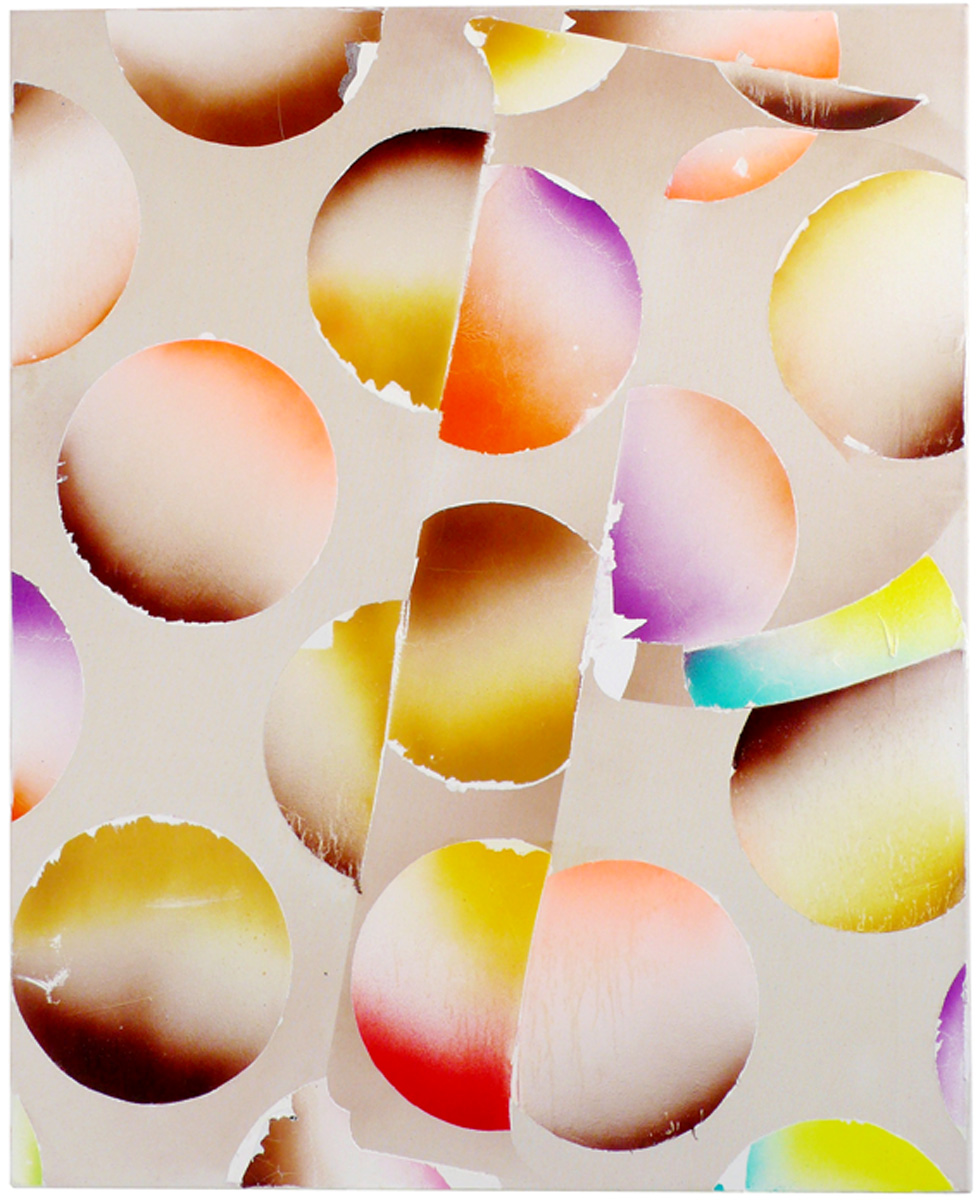 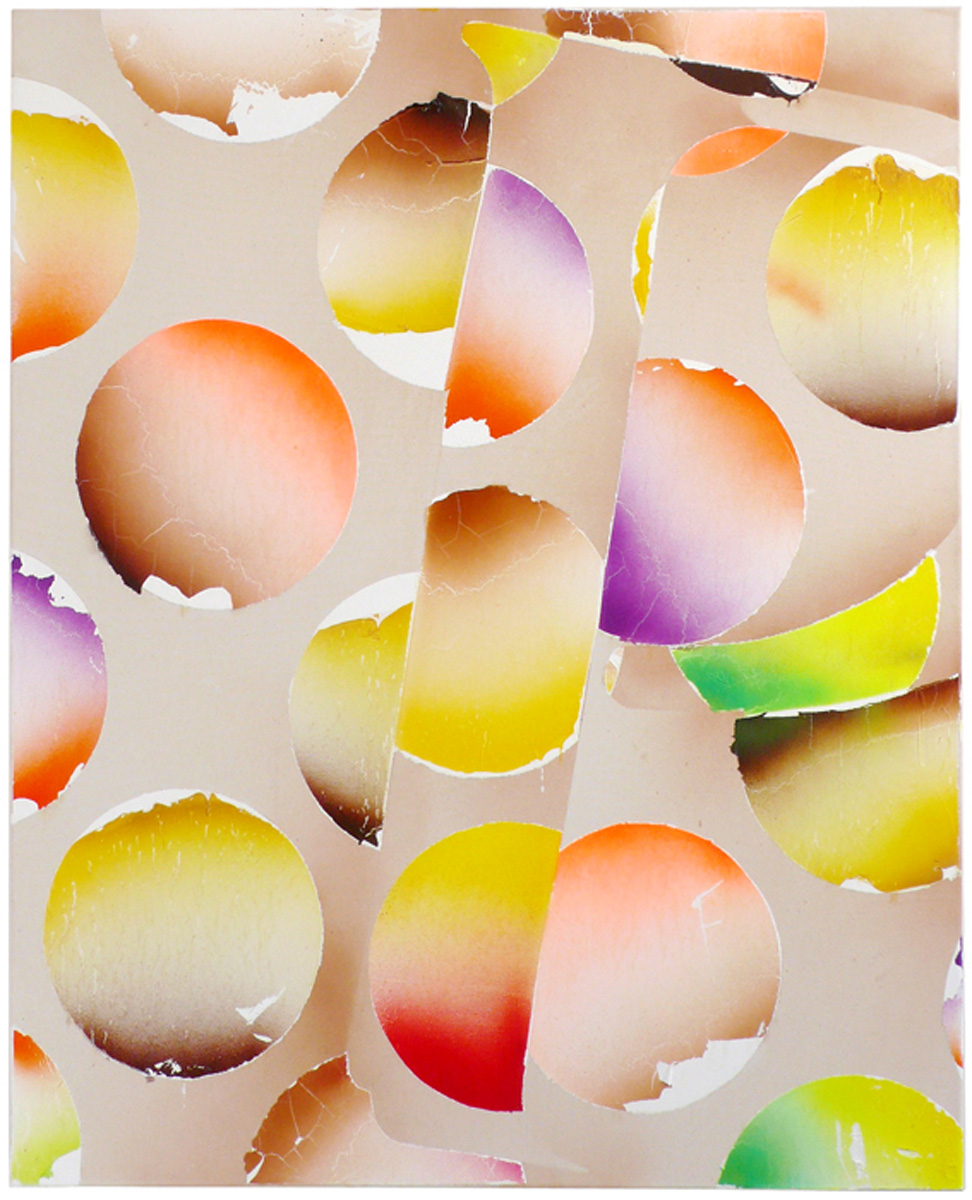 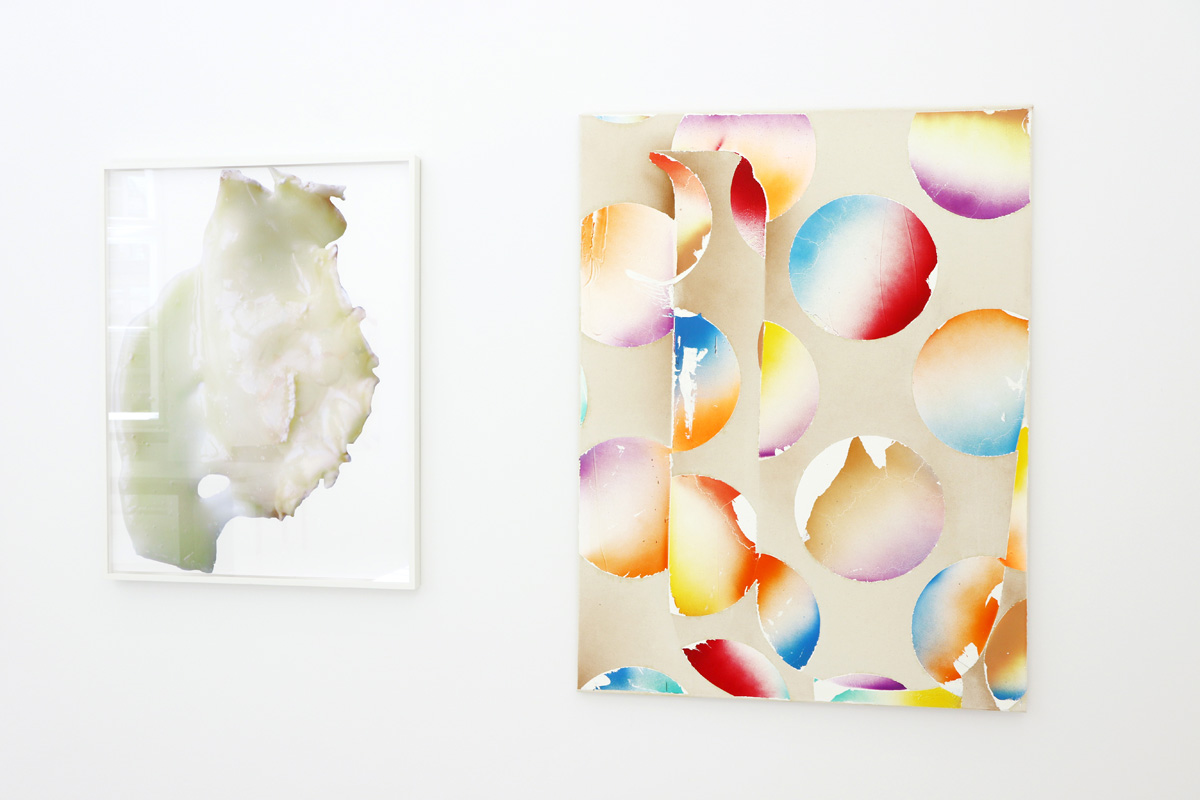 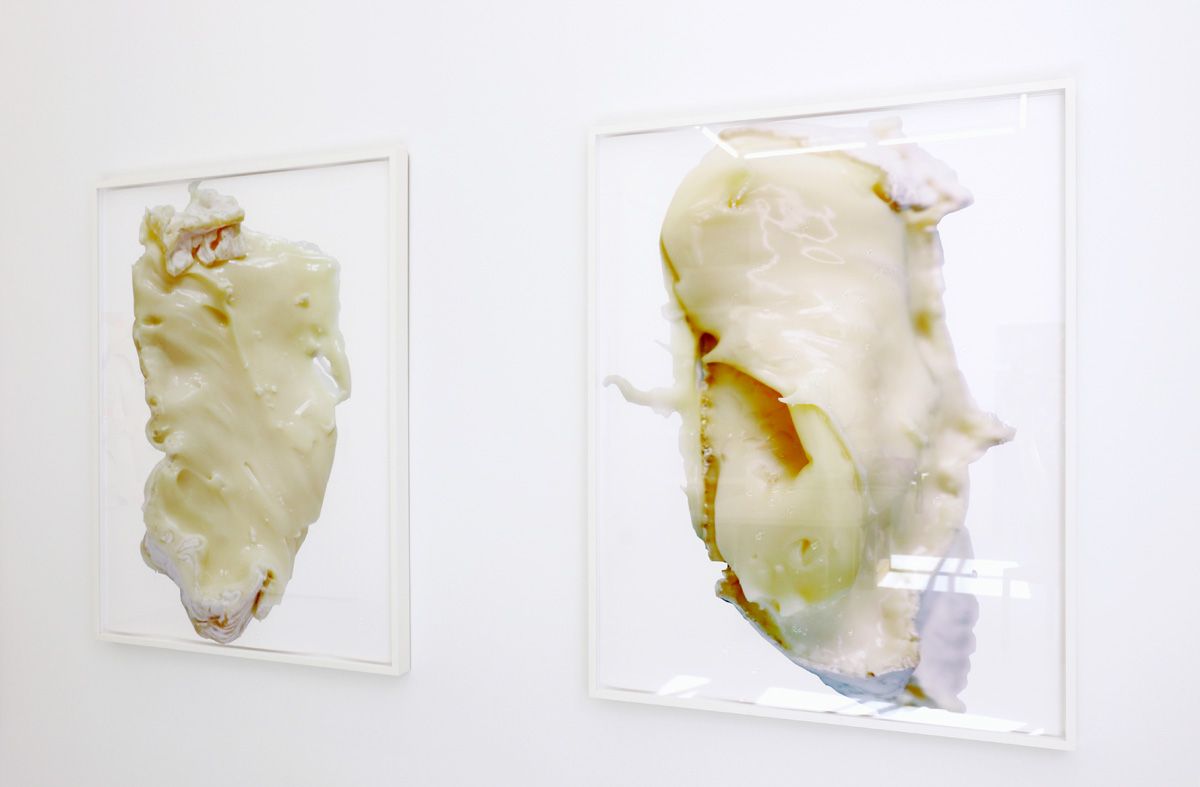 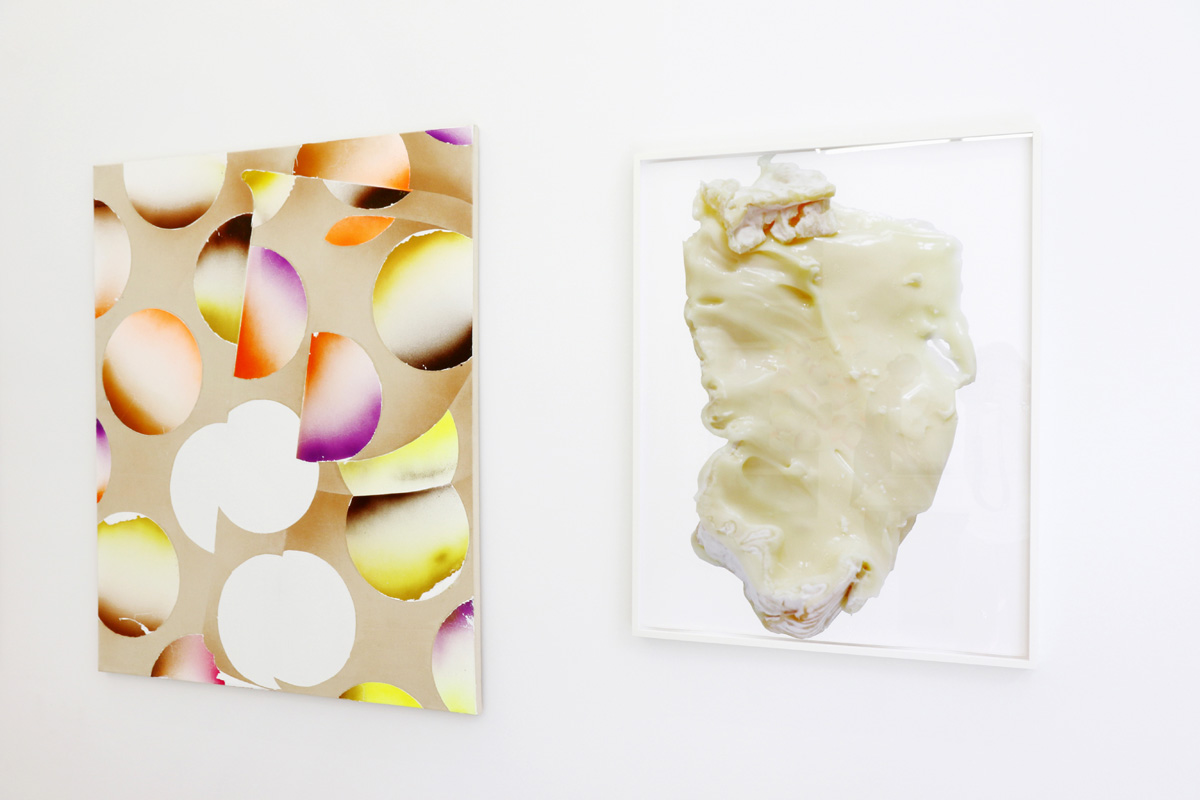 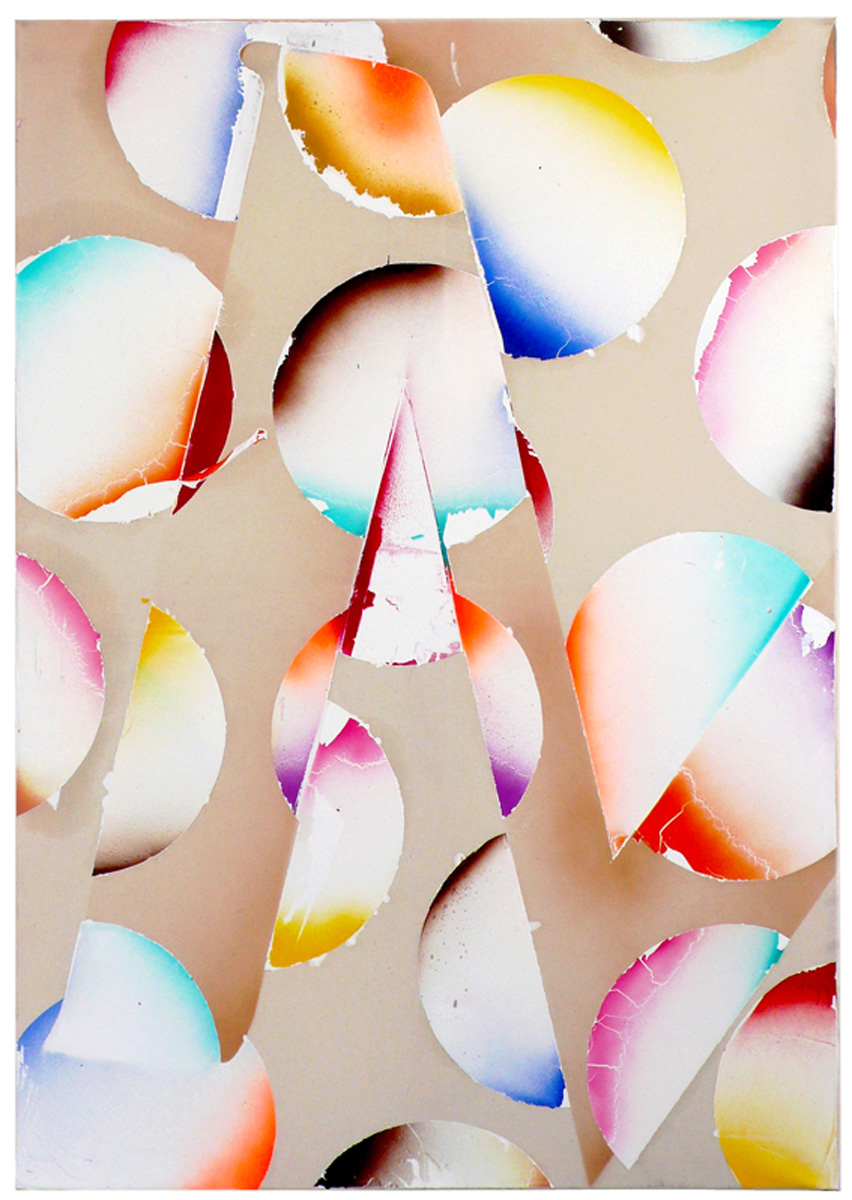 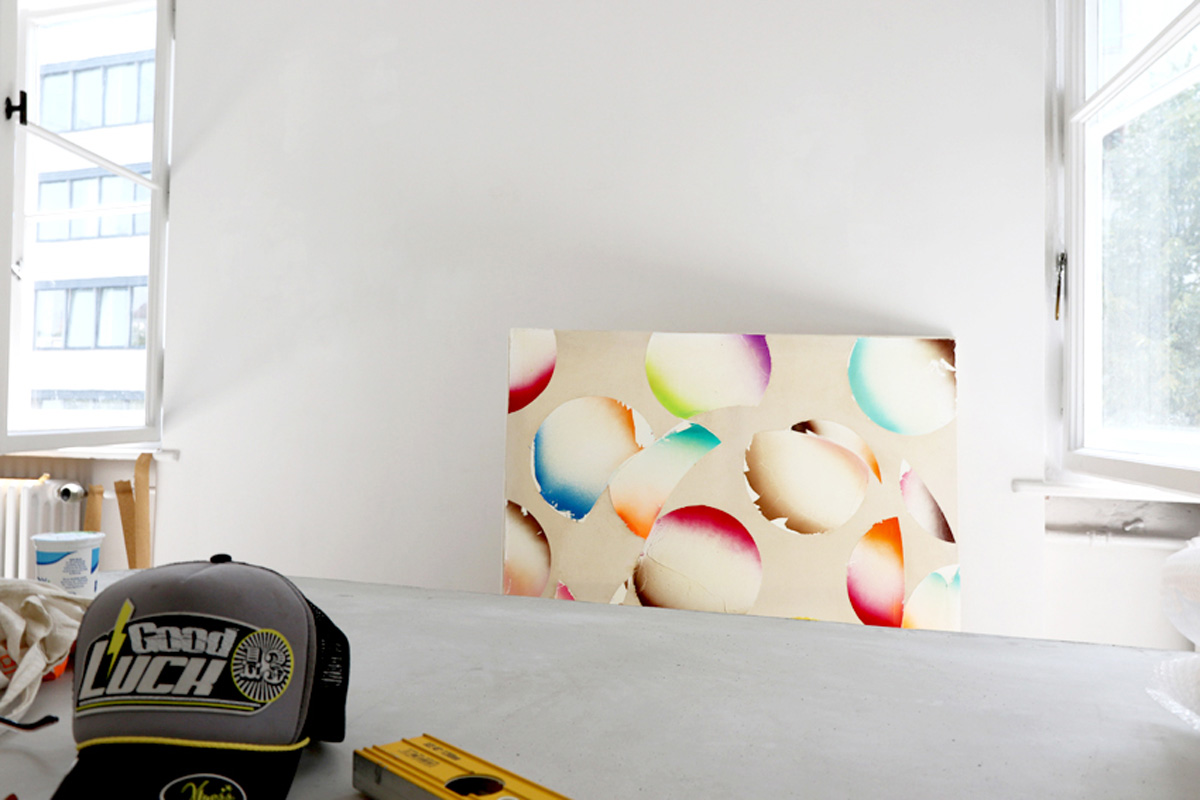 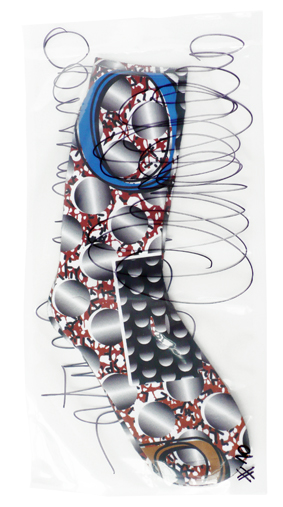